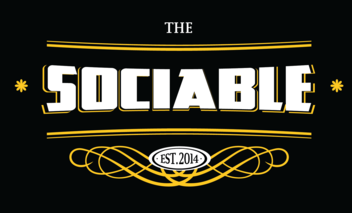 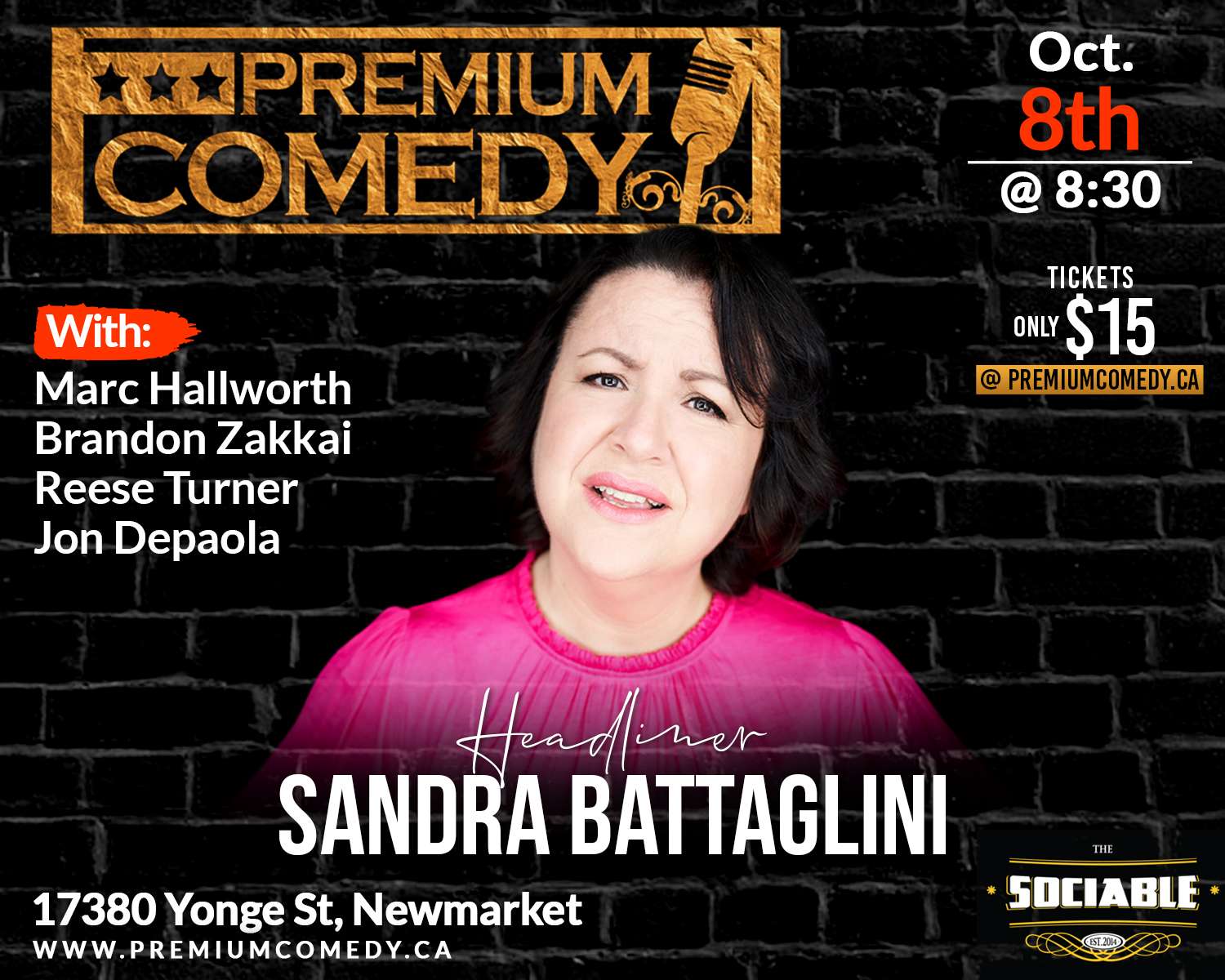 Join us for an amazing night of laughter at the the beautiful and historic Sociable Pub with headliner Sandra Battaglini.

Sandra Battaglini is an award winning stand-up comic, actor and writer. She has won two Canadian Comedy Awards for her solo show shows.

She tours throughout Canada and the U.S. and appeared in numerous films and television shows. She was a semi-finalist in the She Devil Comedy Competition in NYC and has performed at Just for Laughs in Montreal and premiered her 7th solo show Baby Jeez and other Abreevs at in Toronto, directed by Phil Luzi.

She spearheaded a grassroots movement to have stand-up comedy recognized as an art form in Canada and co-founded the Canadian Association of Stand-up Comedians that lobbies for comedian’s rights.

And your host the hilarious Kris Bonaparte.